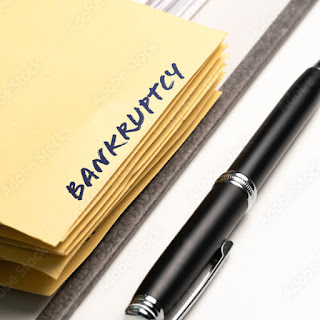 ADVANTAGES OF A  CHAPTER 13 BANKRUPTCY   Chapter 13 Bankruptcy is for individuals with regular income to develop a plan to repay all or part of their debts. How does it help? ⁠ 🛑 Stop Foreclosures⁠ 🛑 Stop Sheriff Sale ⁠ 🛑 Stop Wage Garnishment⁠ 🛑 Stop Bank Levies⁠ 🛑 Stop Collection Activity ⁠ 🛑 Stop Repossession ⁠ 🛑 Stop Lawsuits⁠ ⁠ How do they stop ❓ ⁠ ⁠ By the AUTOMATIC STAY ❗❗❗❗⁠ ⁠ Immediately after a bankruptcy case is filed, an injunction (called the "Automatic Stay") is generally imposed against all creditors who want to start or continue taking action against a debtor or the debtor's property .⁠ ⁠ As long as the stay is in effect, creditors generally may not initiate or continue lawsuits, wage garnishments, or even make telephone calls demanding payments.⁠ ⁠ If creditors violate the automatic stay they can have serious repercussions ❗⁠ ⁠ ☎️ CALL OUR OFFICE IF YOU NEED TO PUT A STOP ON YOUR CREDITORS ❗ 732-866-6655⁠
Post a Comment
Read more 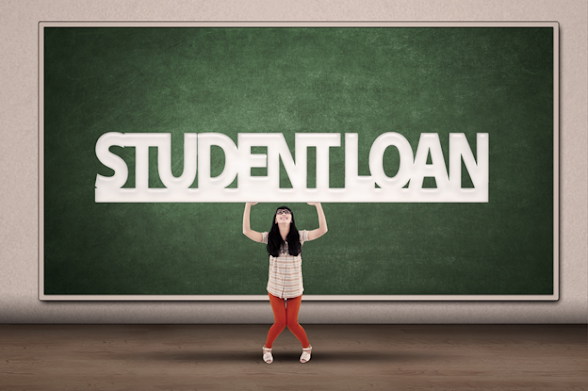 Eviction and bankruptcy in New Jersey 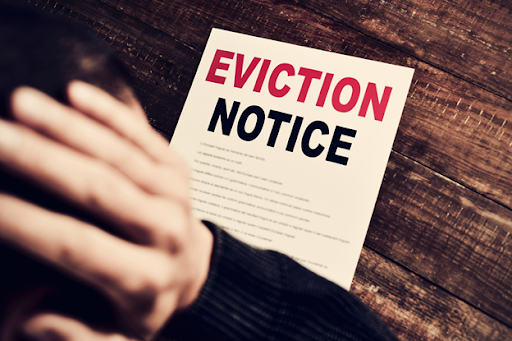 Law Firm Information: Bankruptcy Law – New Jersey – 732-866-6655 Website: www.wwwlawofficeofedwardhanratty.com     Photograph:    Photograph Description Young man who received an eviction notice.   Meta Description: Eviction and bankruptcy in New Jersey are interrelated. Discuss your case with a bankruptcy lawyer to see if declaring bankruptcy can prevent your eviction. Eviction And Bankruptcy In New Jersey  Many people facing eviction for non-payment of rent do not realize that eviction and bankruptcy in New Jersey are interrelated. In some cases, filing for bankruptcy can allow you not only to come up with a payment plan with your landlord, but also to allow you to continue to live at your current rental property. Contact the Law Office of Edward Hanretty at 732-866-6655 to speak with a trusted bankruptcy attorney in New Jersey. Hundreds of thousands of people file for bankruptcy every year, and COVID-19 only exacerbated a persistent problem. You are not alon
2 comments
Location: Freehold, NJ 07728, USA
Read more 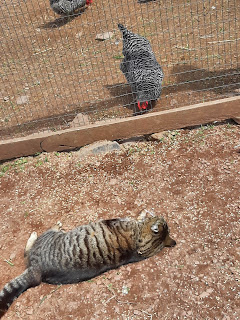 Surprisingly, filing personal bankruptcy, while not a great help, is not a catastrophic injury to a credit score. In fact, the New York Federal Reserve Bank published a study years ago that found that within a year of completing bankruptcy, most bankruptcy filers were in a better financial position, with a better credit score, than those who started out in a similar position but elected to not file bankruptcy. There are very few lenders that will never lend to a borrower because at some point in the past the borrower declared personal bankruptcy. Depending on how late and what the payment is for, filing bankruptcy can be less damaging than late payments on a significant debt, like a mortgage. Late payments also stay on your credit report, affecting your score, for several years. If you do file for bankruptcy, when your case is over, you should check your credit reports and make sure that all of your debts that were covered by the bankruptcy are either not being reported or show a balan
Post a Comment
Location: 57 W Main St, Englishtown, NJ 07726, USA
Read more

April 20, 2020
https://www.wwwlawofficeofedwardhanratty.com/debt-defense-videos These are videos put out by a non-profit that helps people deal with debt,and with debt collectors. They will tell you what a collector can and cannot do, and how to stop them when they break the rules.
Post a Comment
Read more